Fortnite still continues to dominate the online video game world. Nowadays, it is a new trend, Parents Hire Fortnite Coaches for their children. The Wall Street Journal reported that some parents out there are actually hiring fortnight coaches to level up and become better Fortnite players. Now, it doesn’t seem to be like a big huge thing. 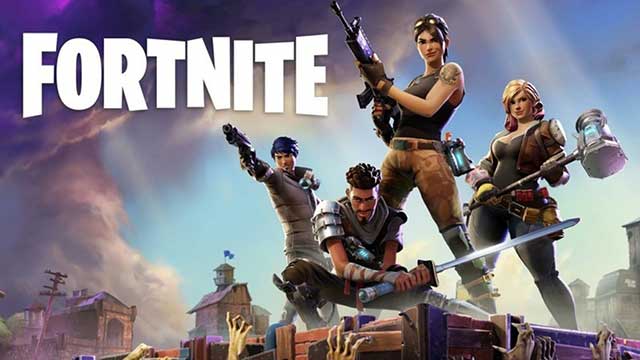 The Wall Street Journal only got their hands on a couple of parents as an example. But apparently, they’re paying upwards of 10 to 20 dollars per hour for multiple hours. Like, literally for four or five hours a day, for their kids to get better at fortnight. And it was also reported that one parent going on the record saying that now their twelve-year-old child is racking up 10 to 20 wins.

We see stories like this all the time with the rise of a new sport, or a board game, or a new anything. So, Fortnite is really no surprise in that regard. But it just goes to show how crazy things are getting with this damn game. Whether you love it or you hate it, you think it’s a scourge in the game industry. I’m still just fascinated by the circus that goes on with it. I also definitely think that this is pretty good, parents encouraging their children to play games.

By the way, my favorite player is ‘Ninja’ check him out live streaming at twitch and check out his youtube channel. I wish my mom could hire Ninja, for training me in Fortnite Battle Royale, helping me level up. Besides that, this is the game which is probably available to play on all the platforms available. Those are PlayStation 4, Nintendo Switch, Microsoft Windows(PC), Xbox One, Macintosh operating systems & iOS. But, its Platform of origin was the one and only Microsoft Windows.