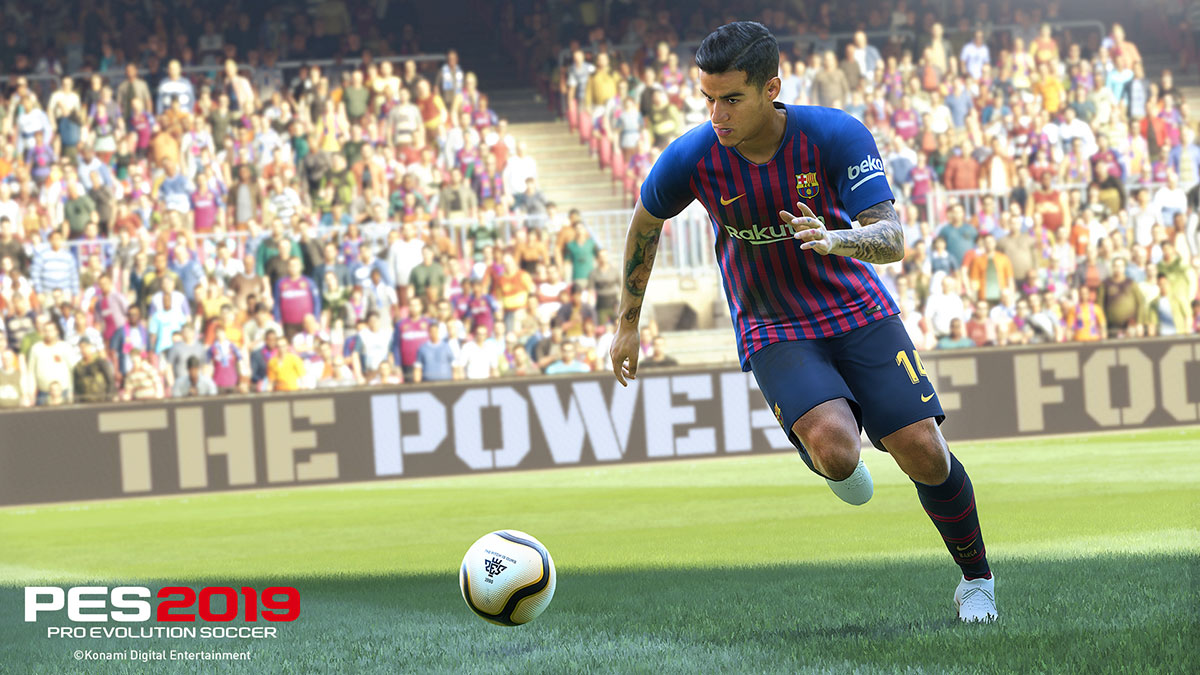 We’re getting to that super exciting time here in Europe where we’re just days away from the football leagues kicking off, and that can only mean one thing – a new PES. Pro Evolution Soccer 2019 is out on August 30th, with a demo on August 8th, packing new Magic Moments, enhanced myClub and improved visuals for new photo-realism. Before kick-off though, here are the PES 2019 system specs. 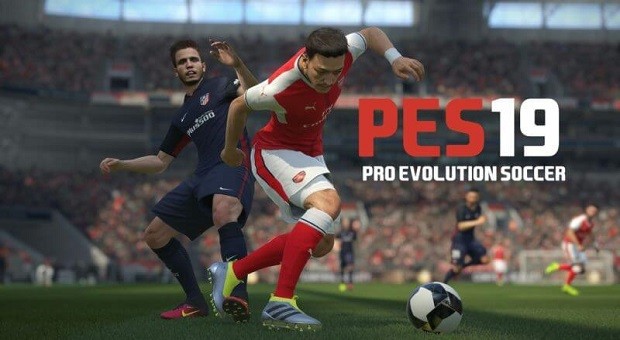 Besides that, just like last year, we’re being given the current-gen Fox Engine version of PES 2019 on PC. Therefore, it should be an identical experience to playing it on PS4 or Xbox One. The system specs for PES 2019 have taken a slight raise from PES 2018 but it’s nothing too substantial.

Besides that, they suggest a decent quad-core processor. From our experience with Pro Evolution Soccer 2018. These games aren’t very demanding at all on the CPU. Therefore, we’d be surprised if a decently clocked dual-core couldn’t also provide solid performance.

Therefore, Needless to say, the primary thing you’re going to want to match for the recommended specs is the 4GB GPU. Because, There really isn’t much performance difference between the minimum and recommended graphics cards for Pro Evolution Soccer 2019. Beside from the video memory, suggesting 4GB VRAM is required for PES 2019 at 1080p. Therefore, 2GB VRAM is the minimum to play PES 2019 at 720p screen resolution.