As it operates on the Xbox One Game Pass provides a subscription pass to over one hundred games on the system, with a mixture of titles. At the Beginning of this year, Microsoft made the striking declaration. That every first-party game would launch simultaneously on the service. Allowing players to download and play titles on day one for the price of admission alone. 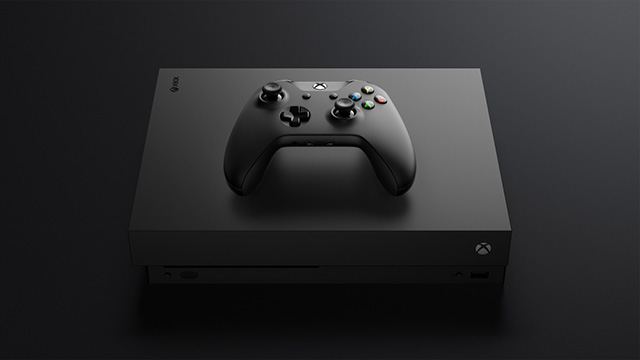 Microsoft CEO Satya Nadella revealed how the gaming landscape has evolved for Microsoft and that the company plans to push forth and expand on that front. As such, Nadella confirmed plans to bring Microsoft’s Game Pass service, currently only on Xbox One, to PC.

It is not known when Microsoft plans to move forward with these plans, but with first-party efforts revving up in 2019 with games like Crackdown 3 and Gears 5 on the way, next year might make a strong argument to PC gamers to whom Microsoft has been relatively hot and cold over the years.

Besides that, Nadella did not reveal any detail about what a PC expansion would look like. However, we could make an easy guess that it would be a similar service model using Microsoft’s Windows Store. As part of Microsoft’s Play Anywhere initiative, every first-party game is intended to release on PC as well as Xbox One, with digital versions being cross-compatible in terms of ownership. When considering that, and also adding in PC-exclusive titles like Age of Empires, the case for Game Pass on PC seems fairly logical