we have some new information about cyberpunk 2077. Thanks to some, interview some developers have done. Just a little bit here and there, pulled from the interviews do make for some new interesting information. Most notably they have once again doubled down on their decision to make this a first-person game. Saying specifically, it’s an “RPG first shooter second”. 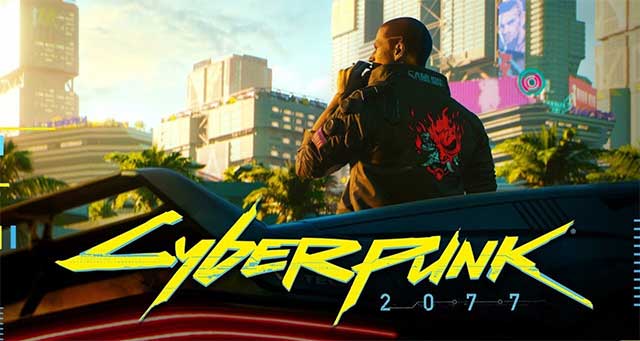 I know some people are still just not into the first person’s perspective, I get it. But that should assure you at least from what I’ve seen of the game at E3. I can confirm that this game definitely seems like an RPG first and foremost. Thanks to cyberpunk 2077 Twitter we do have a little bit of info on stats and attributes. Apparently, we can increase the stats and attributes by leveling up and installing body cyberware. And, we can raise skills by performing certain actions like, hacking, or crafting, or using short or long guns. Besides that, there are also perks that are unlocked, both with the street cred stat and XP.

Along with that we also have confirmation of all the different languages in the game of both the actual languages supported and the subtitles. Not only that, but we also have new perspectives from some of the writers with some interesting stuff in terms of how they are approaching the enemies and the gangs in the game and how they don’t want them to come off like comic book villains. 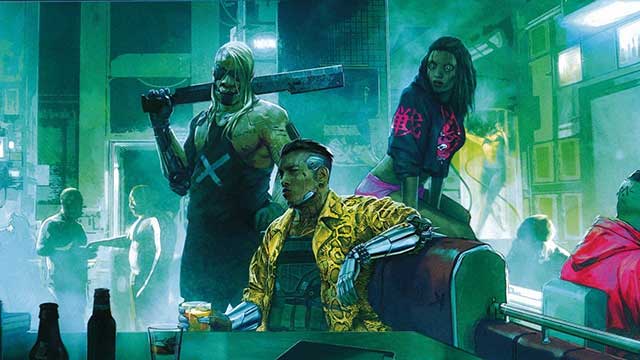 We also hope that they reveal the actual system requirements for the eager PC gamers. And Gamepike will be there to inform you.