The Next Gen GPU NVIDIA RTX

Nvidia revealed its new range of Graphics cards under the name GeForce RTX 20-series. It has totally new graphics technologies to boot. NVIDIA RTX series also has Real-time ray tracing for better lighting, shadows, and reflections. And it also has DLSS for advanced anti-aliasing, these are the marquee visual augmentations performed by the new Turing GPU architecture. Furthermore, few forthcoming AAA Games were used to highlight these new characteristics. The games such as Battlefield V, Metro: Exodus, Shadow of the Tomb Raider, and Control.

Finally, at Gamescom 2018, we had the chance to see these cards in performance. Also, The Founders Editions for each of the three models are shown in below images. Furthermore, there were a few third-party RTX 2080 models from Nvidia board partners like Gigabyte, EVGA, and Palit that use unique custom cooling solutions. 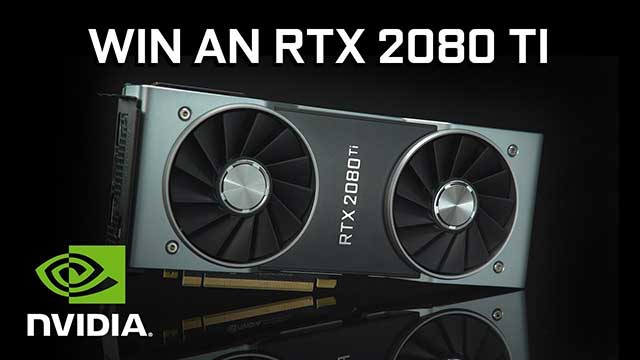 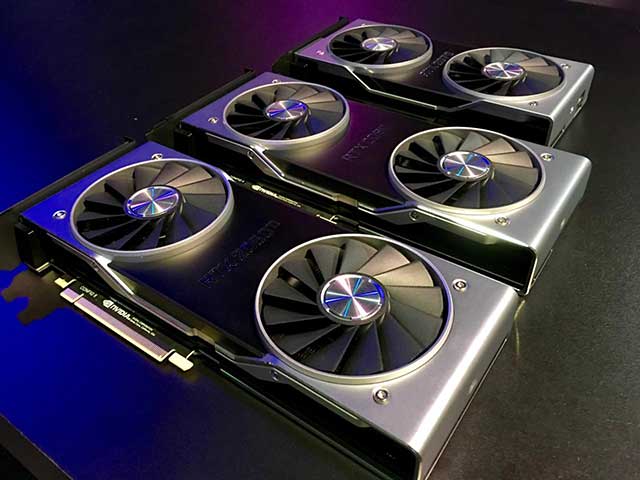 The size of both the RTX 2080 Ti and 2080 is 10.5 inches, which is a little bit longer than the TRX 2070. Furthermore,  All three cards rock the same dual-fan vapor chamber cooling system.

Therefore, the muscular RTX 2080 Ti card requires two  8-pin power connection cables. Also, the Founders Edition is said to consume up to 260 watts. While the RTX 2080 requires both an 8-pin and a 6-pin connection and consumes up to 225 watts. Consequently, The RTX 2070 varies somewhat in that field, the power pins are located at the front-side of the board. 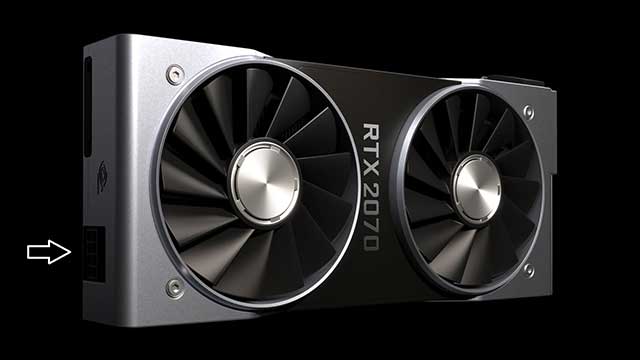 It requires one 8-pin connection and consumes up to 185 watts. 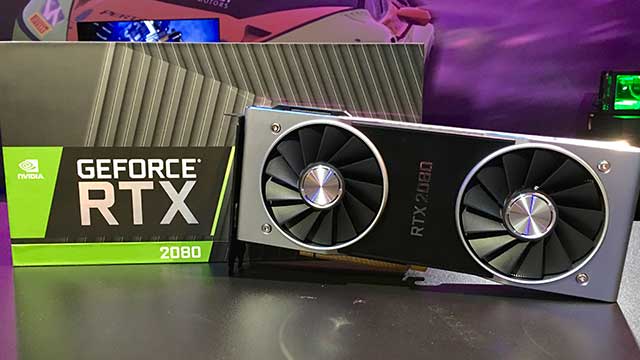 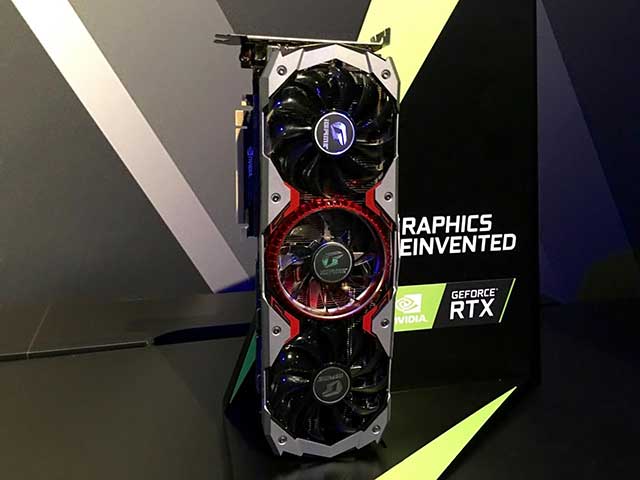 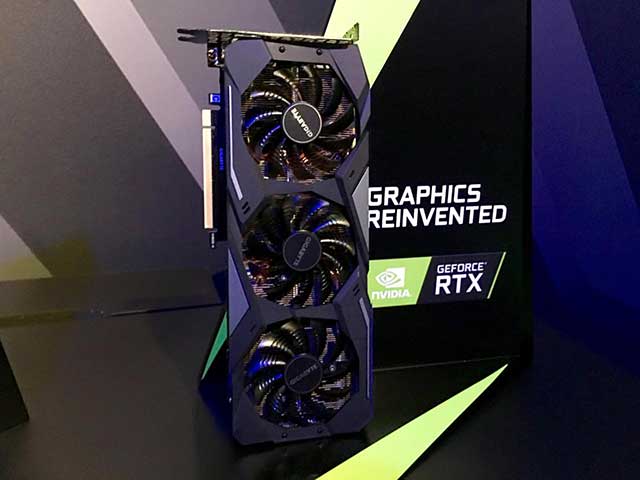 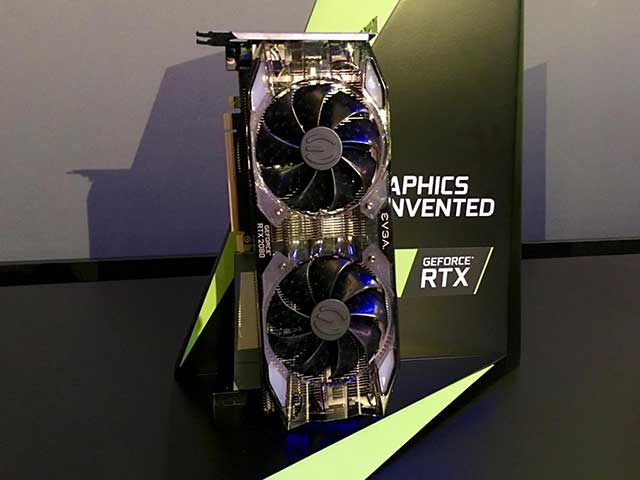 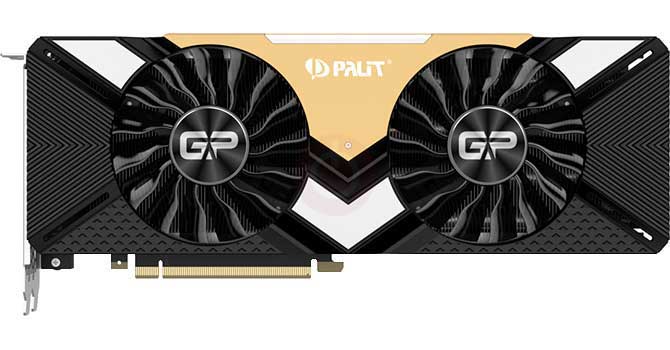 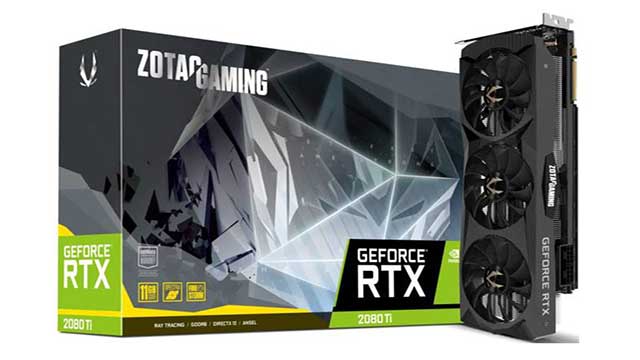 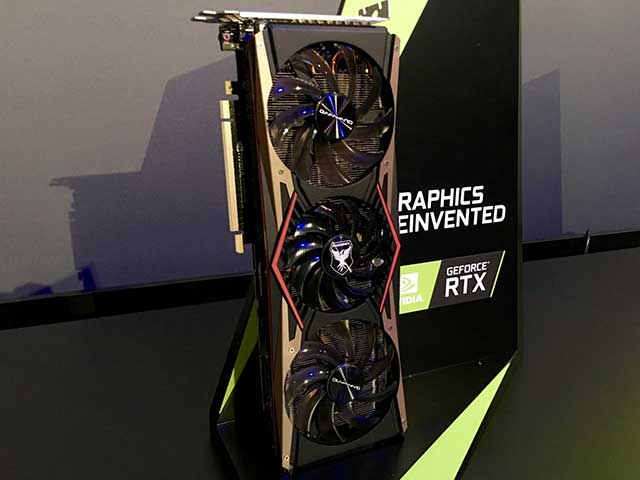 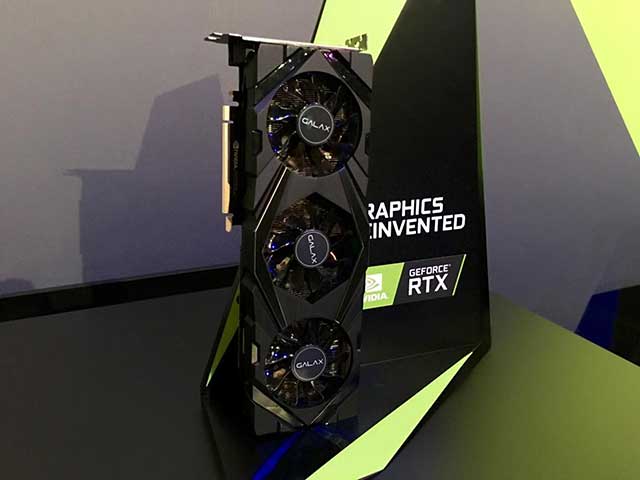 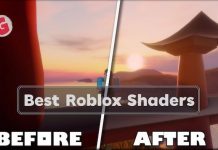 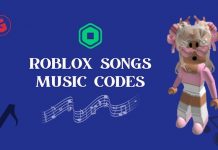 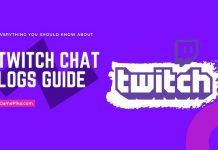 You Can Pre-Load the Fallout 76 Beta Free Right Now on...