August is almost here, which means Xbox Live Gold members will have a new set of free Xbox One and Xbox 360 games to download. We now know what those games will be, thanks to a post on Microsoft’s Xbox Wire. The games going free in August will be Forza Horizon 2 and For Honor and Dead Space 3 and Disney Epic Mickey 2: The Power of Two for Xbox 360. The Xbox 360 games are backward compatible, so they’ll also be playable on Xbox One. 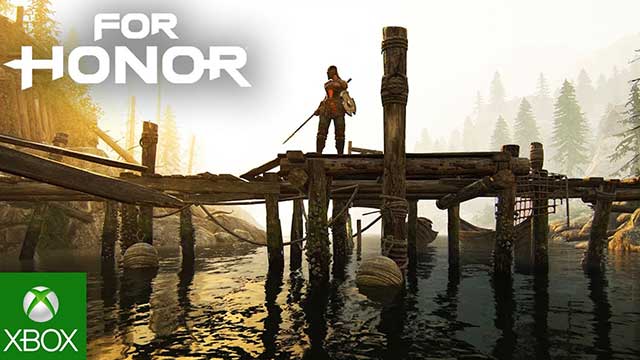 On the Xbox One side of things, you’ll be able to download Forza Horizon 2 between August 1-31. It’s an open-world racing game from 2014 that mixes realistic driving mechanics with some of the more arcade-style ideas of series like Burnout. For Honor is a melee combat game that pits characters from three factions against each other: Samurai, Knights, and Vikings. A fourth faction will be added in a free update this fall, along with a robust new Breach mode. For Honor will be free August 16-September 15.

Xbox One August 2018 Games With Gold

PS5 & Xbox Series X Specs Leak and It Seems They...