It’s actually been seven long years now since the original release of the Elderscrolls V: Skyrim. 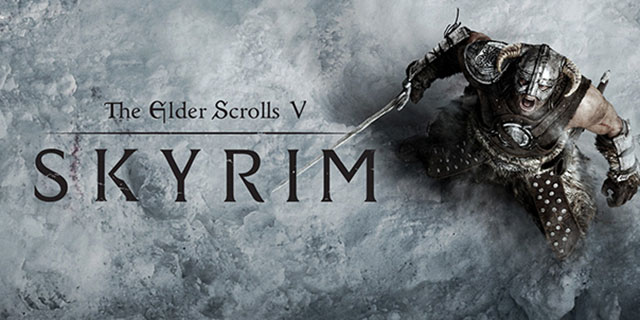 And after playing on just about everything from our 360s to our fridges I think the world is more than ready for the next installment. Elder Scrolls VI Confirmed for PS5

After having just a 30-second teaser trailer to keep us sated and theorizing all this time since the summer. We can finally reveal that we finally heard some news about when we can possibly expect the Elder Scrolls 6 to release. 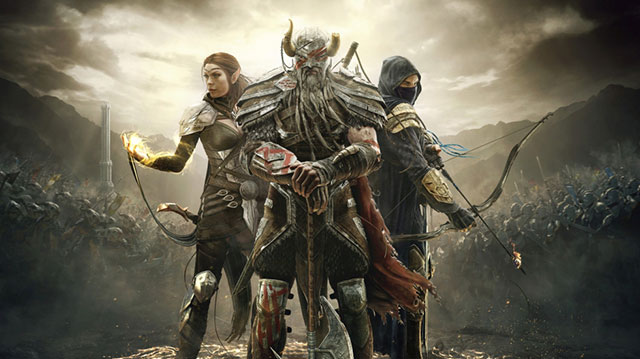 In an interview with GameSpot at PAX Australia last week. Bethesda’s marketing chief Pete Hines and ZeniMax online studio‘s game director have pretty much confirmed that we won’t be seeing the Elder Scrolls 6 until the next generation of consoles. The game director said, “you can go back and count the years between Bethesda game studios releases. Then you’ll get the idea that the Elder Scrolls 6 is not coming anytime soon.”

When he was asked about the type of world that might feature in this massive new release. Then he continued with something interesting. “I don’t even know what the world is going to be like,” he says. “The time when it comes out there will be a different console generation by then, I’m sure.”

It is interesting that he evaded one question. But he seems to have maybe accidentally answered another question that was all on our minds. They described the Elder Scrolls 6 as being big and ambitious but didn’t say anything more specific. Although it’s maybe not the news you’re hoping to hear, it could be another seven years before we see this game. Who knows, but it does spark our imaginations quite a bit.

With games like Red Dead Redemption 2 already pushing the boundaries of our cut and hardware, who knows what this could mean for a game CDs like the Elder Scrolls. Can you imagine that level of detail in Tamriel? it’s gonna be incredible. 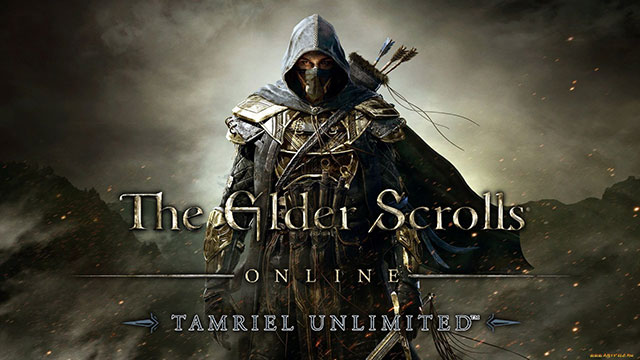 We’re just gonna have to be a little bit more patient for it than we’d like to be.

How excited are you? Would you have preferred the game a little sooner on our current hardware?
or perhaps you’re happy patiently waiting to see what the Elder Scrolls 6 would look like on the XBOX Scarlett and the PlayStation 5. At least we’ve got Fallout at 76 to try 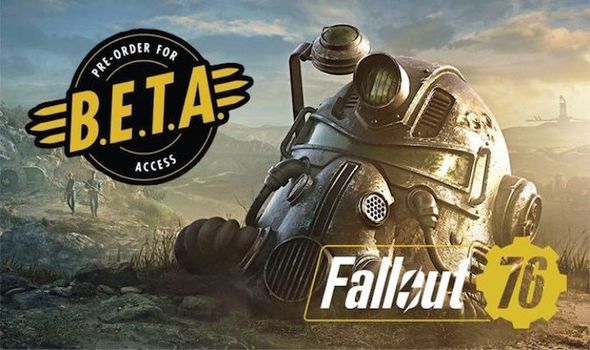 and Starfield to obsess over in the meantime. 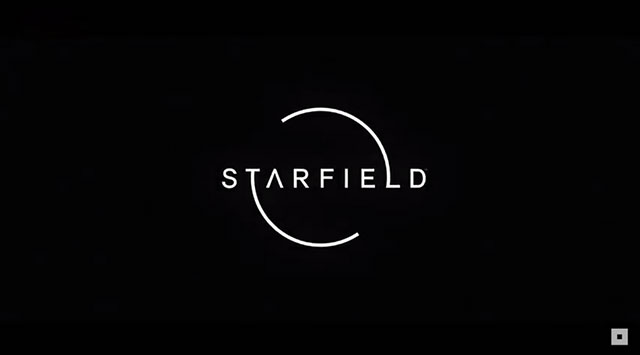