Just a few days apart from the Fallout 76 beta test running live on PC. With progress from the beta carrying over to the main release on November 14th, next Tuesday is definitely a soft launch for Fallout 76. Before you drop down the cash for a Fallout 76 pre-order though. Bethesda‘s Fallout 76 System Requirements Announced, and it’s quite a change from Fallout 4. 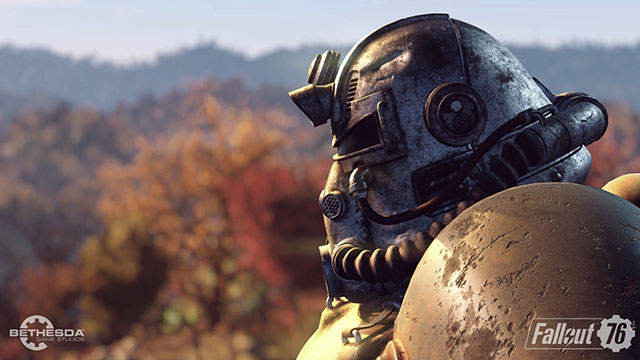 Similar to all Bethesda Game Studios titles, Fallout 76 works on an advanced version of the Creation Engine. It is the same engine used for Fallout 4. However, Bethesda declares it’s been heavily remodeled with new lighting models, better terrain mapping, and improved rendering processes. This transmutes to 16x the detail of Fallout 4, supposedly. 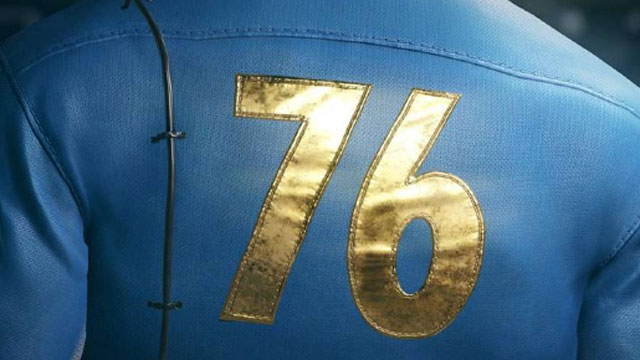 The Creation Engine enhancements mean a fairly large rise in the system specs for Fallout 76 as compared to Fallout 4. The recommended requirements for Fallout 4 are now the minimum specification for Fallout 76.

Besides that, the initial thing that comes to mind in terms of the Fallout 76 PC system requirements is the minimum and recommended CPUs. Those are the Intel Core i7-4790 and the AMD Ryzen 3 1300X has risen up to a Rysen 5 1500X. The Core i7-4790 is at around the same in case of performance level as the Ryzen 1500X, and it is much faster than a Ryzen 3 1300X. Therefore, we can fairly assume, this can only mean the actual minimum spec Intel CPU should be much lower. Something like a Core i5-4570 should be able to run Fallout 76 just fine as its gaming performance is on par with AMD’s budget processor.

Aside from the CPUs, Fallout 76’s requirement for RAM stays the same from 3-7 GB, the hard drive space required is 60-85 GB. Also, there is a minor boost to the graphics cards required to run Fallout 76 at 1080p resolution with steady frame rates. Earlier, Fallout 4 would easily run on a GTX 780, but now you’ll need a GeForce GTX 970 or AMD Radeon R9 290X. It is not a major change, but Fallout 76 is clearly a game that’s going to serve from having at least 4GB VRAM available.