Kingdom Come Deliverance is set in the Kingdom of Bohemia in the year 1403, you get to play as Henry, who begins the game as the son of a blacksmith and sets out on a quest of vengeance when his town is invaded and his family is murdered.

Epic Games store gives away free games each week. And this week we got one of the best RPG game ever.
Kingdom Come: Deliverance is free until Feb 20 09.30 PM

Grab your own copy here: Here 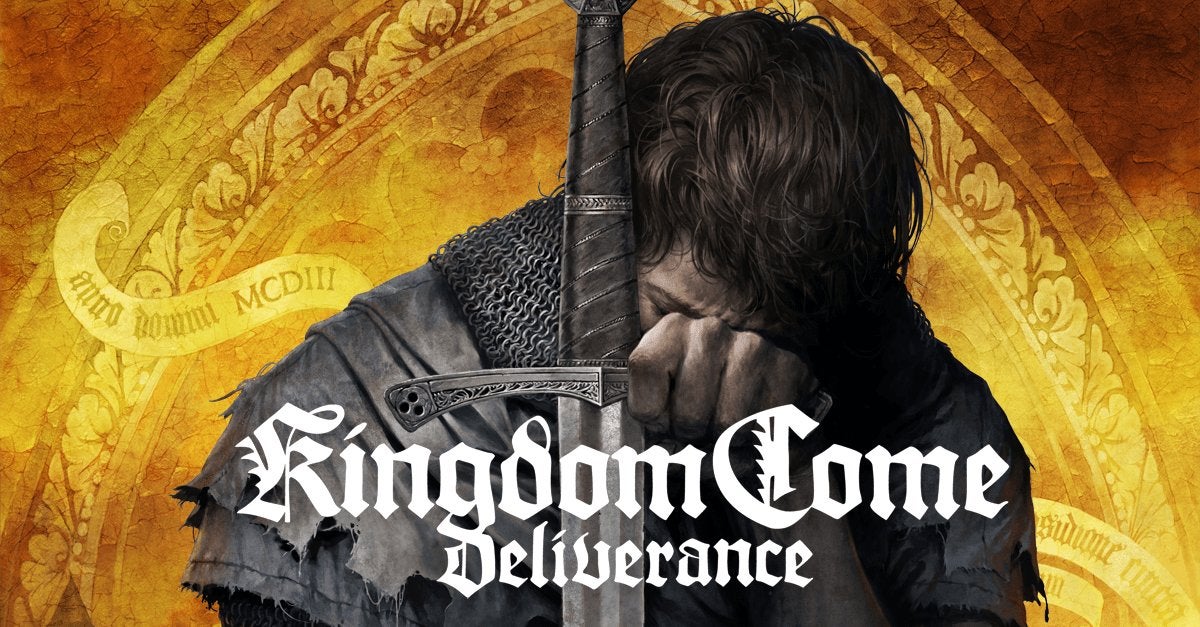 Warhorse Studio’s historical role-playing game shoveled up plenty of awesome reviews when it launched in 2018. For those who remained patient, your remarkable feat of self-restraint is about to pay off. It’s time to hurl steamy cow dumps at gurning villagers, swing a sword about like it’s the first time you’ve discovered machine functions, and brew plenty of bottles of Saviour Schnapps so you can ‘realistically’ save.

Those looking forward to playing Kingdom Come: Deliverance can expect a difficult time at the start. Abilities and skills get better as you practice them, and as Henry begins the game without enough knowledge in the ways of combat, fighting with a sword or bow will be difficult at the start. The combat system is reasonably difficult too, so expect to spend some time learning its ins and outs.