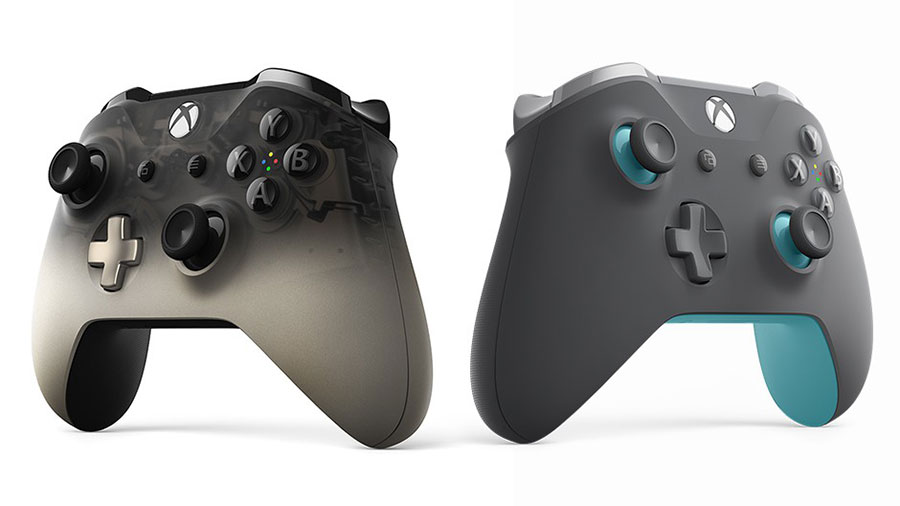 Microsoft announced its NEW TRANSLUCENT XBOX ONE CONTROLLER. The Phantom Black Special Edition and the Grey/Blue controllers will be available next month. 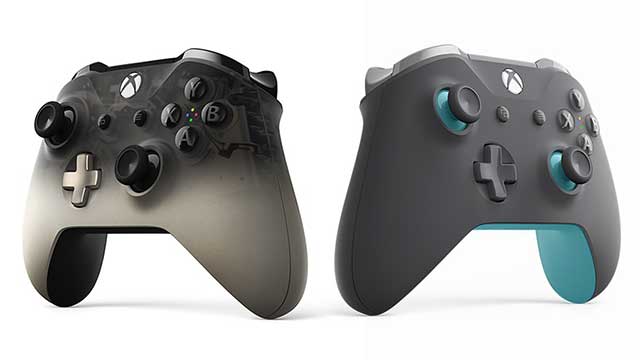 Grey monochrome ABXY, menu, and navigation buttons reinforce the modern minimalist design. For a pop of color, there are eye-catching blue accents at the base of the thumbsticks and on the back of the controller. All Xbox Wireless Controllers are compatible with the Xbox One and Microsoft Windows. As usual, it has your favorite features such as a 3.5mm headphone jack and Bluetooth technology for gaming on Windows 10 devices or Samsung Gear VR. You can also take advantage of the custom button-mapping feature through the Xbox Accessories app. In select markets, these controllers come with 14-day trials for Xbox Live Gold and Xbox Game Pass.

Its design is inspired by the idea of getting a look inside. This controller is about mystery meeting luxury to reveal the technology within the controller. The sleek design “fades from a high-tech translucent matte black” at the top. Black buttons, triggers, thumbsticks, and bumpers are emphasized with a champagne gold D-pad. On the back, textured grips will help you stay on-target when games get serious.

Microsoft recently released another Xbox One controller, the Sport White Special Edition. The white controller features mint accents, as well as grey and silver patterns, and will set you back $69.99 USD. 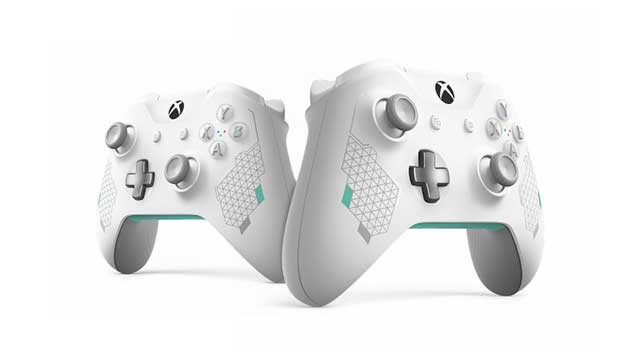