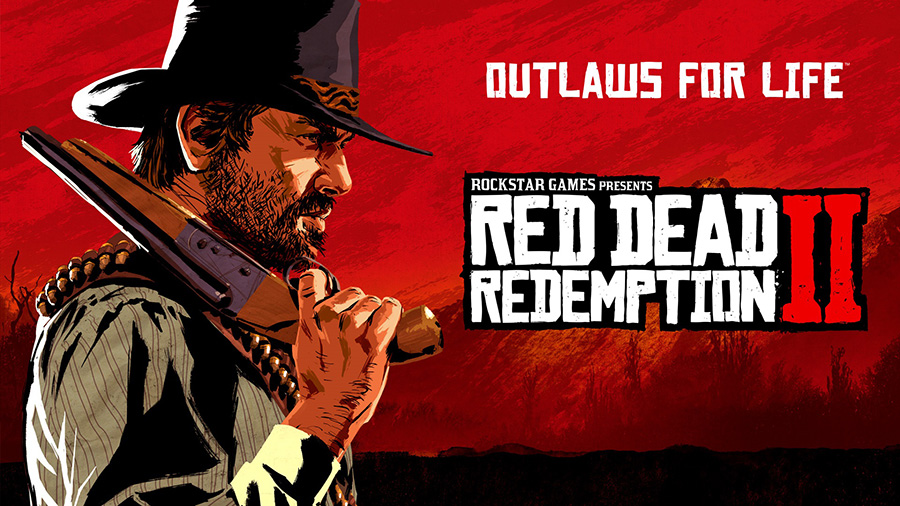 All of us were eagerly waiting to see when that when does it comes to news about Rockstar’s Red Dead Redemption 2 coming to PC. This feels natural, after the long, year-plus wait for GTA 5. The Red Dead sequel has now launched on consoles, and it’s looking less and less hopeful that we could hear anything official about Red Dead Redemption 2 on PC in 2018.

The Red Dead Redemption 2 companion app allows players to view the map and track Arthur’s core stats. Buried within its files are indicating to PC as one of the game’s platforms.

Rockstar is yet to officially declare the game for PC, and this could be the first official sign that a PC port is under construction. That said, this is not the first time we’re hearing about the PC version.

Appearance on LinkedIn and on a retailer site

A LinkedIn profile page of a Rockstar developer earlier verified the existence of the PC version, before it was deleted. And now there’s also the retailer listing, which implies the PC version is due for release next year.

When asked about the possibility of Red Dead Redemption 2 coming to PC last year, Take-Two CEO Strauss Zelnick only had this to say. “Any updates about any of our titles will come from our labels.”

Furthermore, on the rumors, a listing appeared for a PC version of the game on the Dutch retailer Media Markt. It was later revealed, though, that it’s just a placeholder. It’s hard not to admire their optimism.

However, the first Red Dead Redemption never made its way to PC, Rockstar’s former game, GTA 5, has. In fact, PC is one of the biggest earners for parent company Take-Two, and the game continues to constantly hold a spot in Steam’s top ten list. It’s a given we’re going to get a PC version of Red Dead Redemption 2, but the question is when.

As for VR, the files also hold evidence of Oculus, but curiously not Vive or Steam VR. This could end up being a simple VR implementation, which may work well with the game’s first-person perspective.

Also, Check out DigitalFoundry’s analysis about Red Dead Redemption 2: What Could A PC Version Deliver?