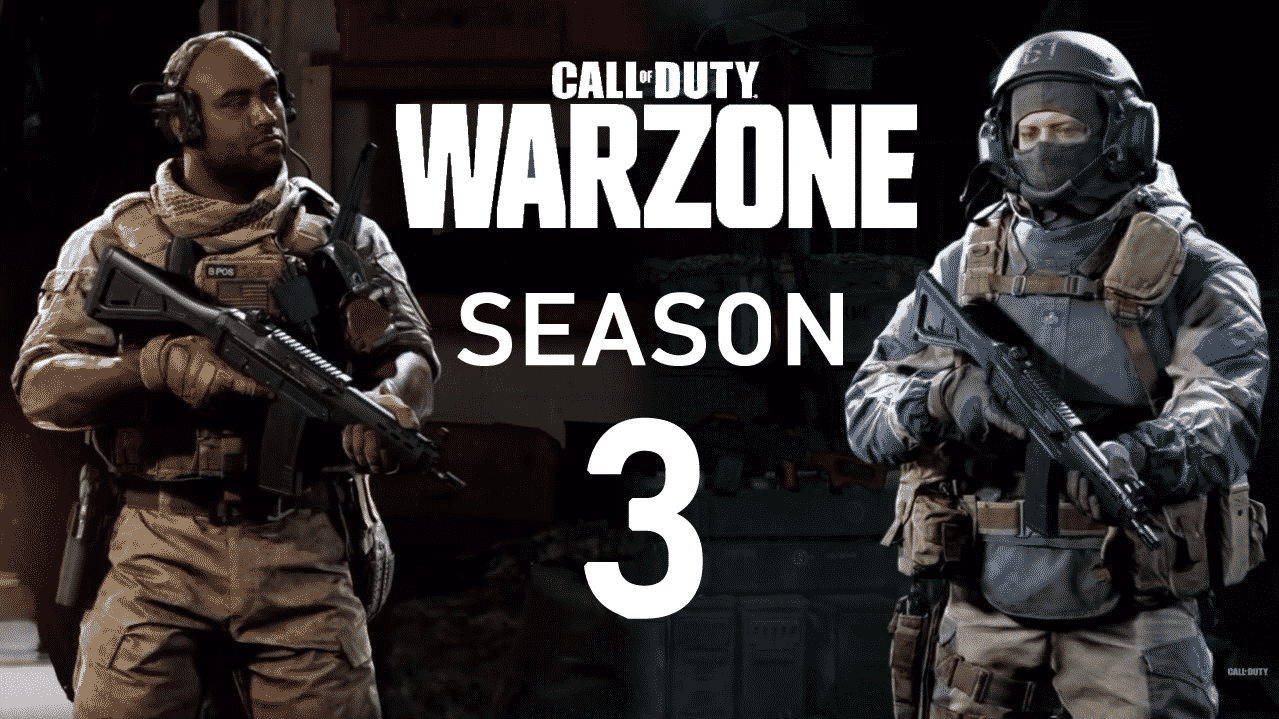 Call of Duty: Modern Warfare season 3 is approaching Wednesday, April 8. The third season will bring new content for both Modern Warfare and Call of Duty Warzone, and Activision has teased a number of the contents during a new image shared on the game’s official Twitter account. 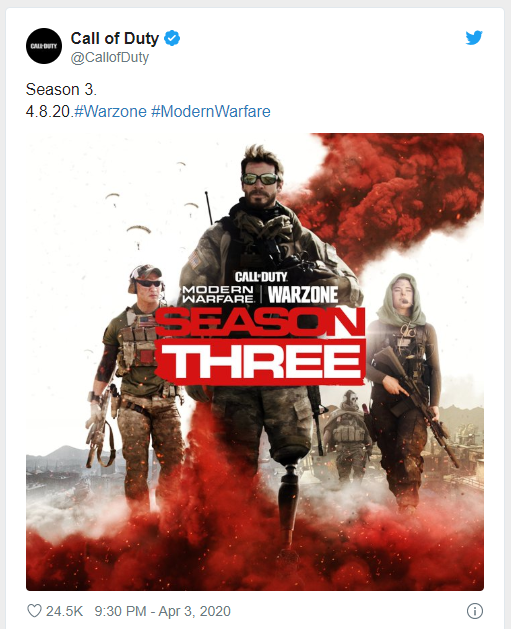 The image seems to point out three new operators (as well as Ghost looking a touch lost) walking toward the foreground. Behind them appear to be teasers for brand spanking new and returning maps – the one within the lower right looks tons like Call of Duty 4’s Backlot map. Dataminers previously found evidence pointing to Backlot and Village from Call of Duty: Modern Warfare 3 coming during this update, so it’s looking all the more likely for the previous.

Call of Duty: Modern Warfare season 2 began on February 11, and it re-introduced Rust also as several other maps. It added several new modes also, though the standout new feature of the season was the battle royale Warzone mode, which is additionally available as a standalone free-to-play game.

This will be the primary time we have seen a season transition for Warzone, so it’ll be exciting to ascertain what Activision has future for the mode. With the new season looming next week, this is often also your last opportunity to form sure you pack up any remaining challenges and loot that you simply haven’t yet earned from your season 2 battle pass. you’ll earn up to 1,300 Call of Duty points by completing the pass, which can be quite enough to get next season’s pass once it’s available.