Top 10 Xbox One Games Under 20 Dollars

When games come out they’re expensive. And sometimes because of that, we miss them. But the monetary entry point for these PlayStation 4 games has gone way down. So, here are the Top 10 Xbox One Games Under 20 Dollars.

New games come out all the time and they also cost a lot of money. Therefore, sometimes its hard to buy all of them, but the price often fluctuates and goes down. So, here is the list of Xbox One that is dirt cheap. 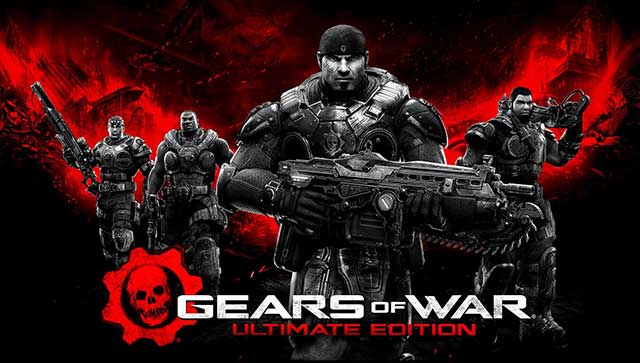 This is the best version of the Gears of War series that started the cover shooter craze. And let us just say probably the best example for those games. Third person cover shooters, none of them stood up to the test of time as well as the Gear s of War franchise. Gears of War the original one is probably the one you would enjoy the most and a version of it with overhaul graphics is most welcome too. You can get for $13.90 on Amazon. 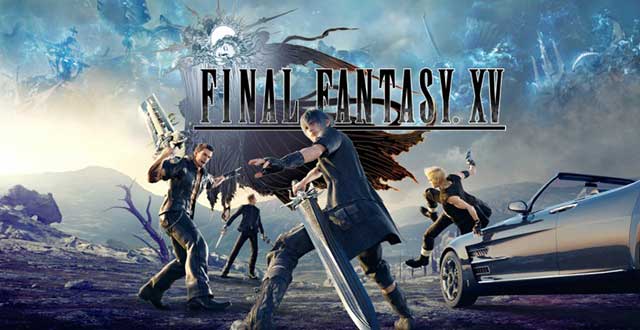 The developers basically took everything we knew about the franchise and made us think they threw it out the window. But they didn’t do it, however, the combat did get a very real time overhaul, but it doesn’t necessarily mean that this is not final fantasy. It did get bloody at times, but this game puts together a friendly relationship between the main characters. And I haven’t seen that in many games.

It has so much of the stuff that it would seem like a menial boring task, however, it is actually enjoyable and kind of envolving in Final Fantasy 15. Furthermore, I like the combat.
I believe that there are some people who disqualify this game from being a traditional Final Fantasy game. But, in every way other than the combat and you drive around the world, It is pretty much a Final Fantasy game. You can buy it for $17.99 on Amazon. 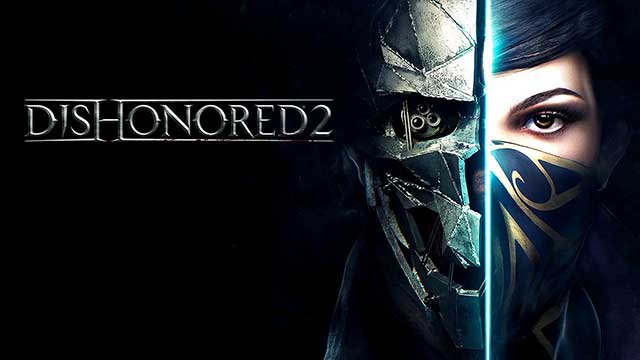 I would say this one is an improvement from the first part. It is not like Dishonored 1 is not good enough, but the second part is a big jump. Ultimately, it is not that different. There are a few new ideas and they are definitely very good, but it is a better version than the first part.

I don’t understand why people were not jumping up and down about this game. It is so good, the level design is just phenomenal, big, and open, but still Dishonored type oriented gameplay. And still has a kind of disconnect between using your powers and getting a stealth rating. But they have improved that a little bit. You can buy it on Amazon for $18.94.

Ori and The Blind Forest is an absolutely beautiful game and it is one of the better platformers out there. Especially with the recent generation games, honestly, I can put it up basically with any game. Also, this game is something that deserves more attention than it actually got, because it is a great game.

It wasn’t actually an expensive game, but to get this game at $15.18 is totally worth it. This price is on Amazon not on the Xbox marketplace.

I think this game is the precursor to Spider-man that is coming out on PS4. Insomniac Games certainly a very good developer came out with kind of a superhero game with those intensely cool graphics. I love the aesthetic of this game and the gameplay is very similar to Spider-man and Tony Hawk.

It is different and $19.99 on the Xbox marketplace, it is definitely going to us busy for a quite while. 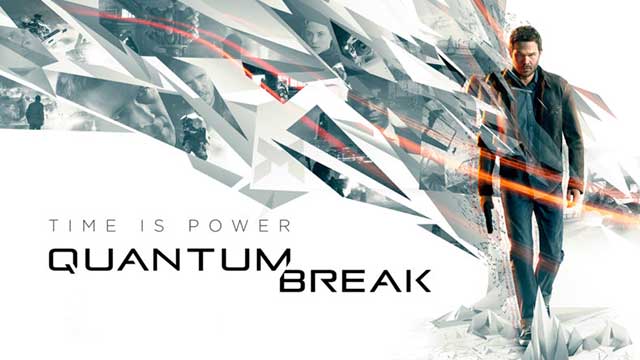 Honestly, this game is the weirdest thing you will ever see, but once you get used to it, it is a pretty intuitive game. The Mechanics and display are definitely original. It takes the idea of time bending into consideration and incorporates it heavily into both the story and mechanics of the game.

This is a game Microsoft leaned on hard and they were right to do so. Because it is an interesting and original game. Furthermore, it is the best selling IP that Microsoft had with the Xbox One. Therefore, they left the price quite high in the Xbox marketplace. So, you can get it on Amazon for $18. 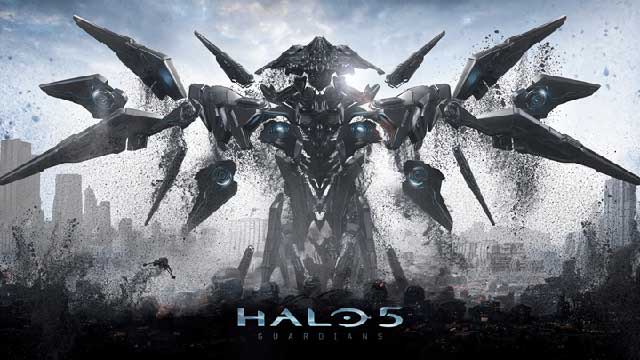 Halo 5 is the premier Xbox franchise and getting the most recent one is going to be the first person shooter game. This game may not be the best Halo game yet. But, it is a great game and also an awesome one too. The developers did such a great job with graphics in Halo 5 Guardians.

I personally like the multiplayer mode, it could be compared to Fortnite or PUBG as far as handling itself goes. Hopefully, they continue to handle it in this similar way other than just rip off whats going on at the time. Halo multiplayer it just awesome. And you can buy it for $19.99 on Pretty much all the places. 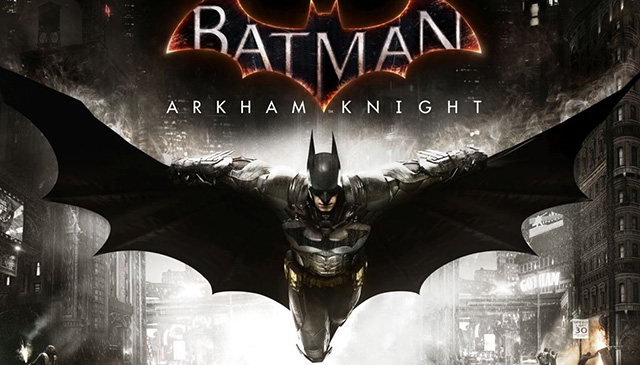 This the best Batman game yet and it is the best one we could hope for if we want a Batman game. It is hard to imagine a better Batman game than this. And narratively speaking, it is a little less good than the previous one. As far as gameplay goes this one is the best ever yet. It goes on sale often, you can get it for $18.11 on Amazon and $19.99 on Xbox marketplace. 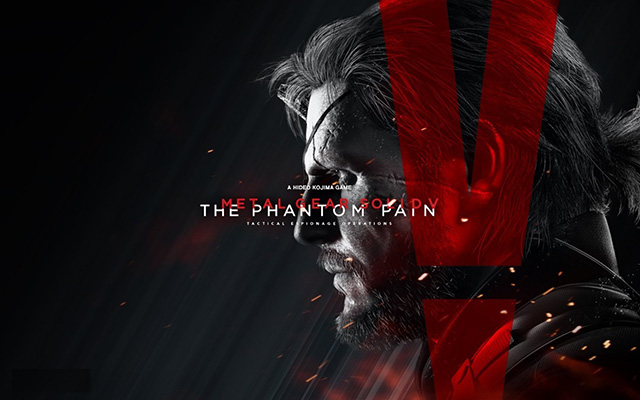 If you remember the PS4 version of this list. The Metal Gear Solid V: The Phantom Pain is on that list also. Because this is really one of the masterpieces of our time and Hideo Kojima’s masterwork as far as elevating the medium. This game is my favorite from the Metal Gear series and it is a pretty big game. The developers created such a detailed version of every task that you do in Metal Gear Solid and opened up the possibilities significantly. You can buy it on Amazon for $11.04. 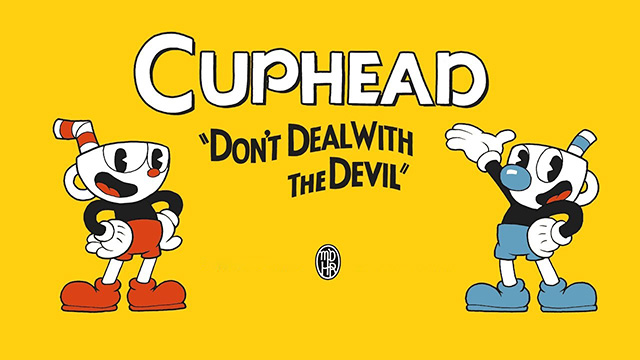 It is not as if the developers of this game started it as an expensive one. However, it is a game that is worth your money, now or at the price when it was launched. Cuphead is exactly what it should be in every way it should be.

For those who don’t know, it is a side-scroller and shooter/bullet hell, obviously with very old school graphics. Graphics that are animated in a manner that is reminiscent of a cartoon from the end of the 19th century. This game is phenomenal and you can buy it for $19.99 in the Xbox marketplace.

There you have it guys, this is our list of the Top 10 Xbox One Games Under 20 Dollars.